What is a Photo Darlington? 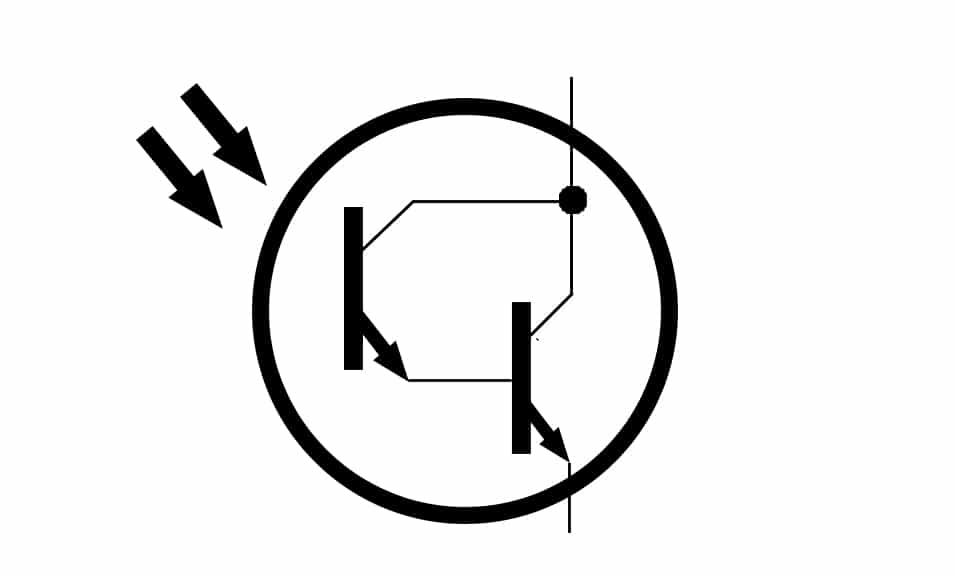 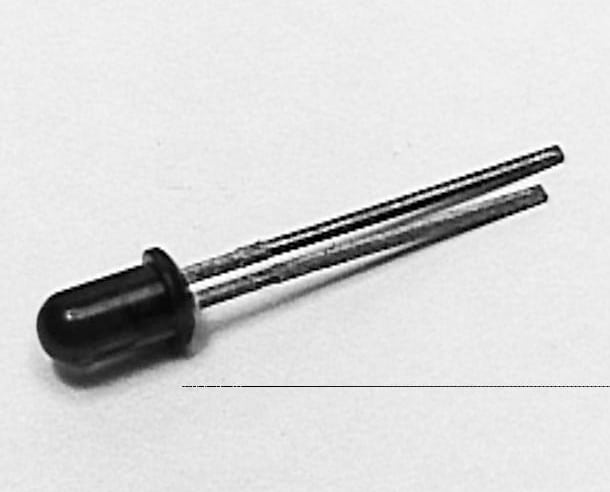 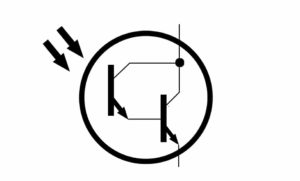 Photdarlington symbolIts also can be considered as phototransistor, the photodarlington symbol indicates that often the base connection is not available or it is left open circuit.
Photo Darlingtons are only used where low frequencies are required. The combination of the lower frequency response of the phototransistor as opposed to the photodiode and the darlington configuration as opposed to a single transistor means that the photodarlington typically has a low frequency response. Some may only have a bandwidth of a few tens of kHz. It also has a much higher ON voltage between the collector and emitter than a single transistor. 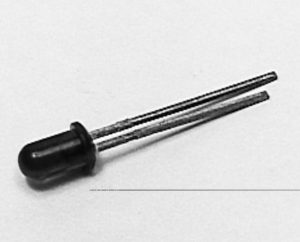