29
May
2019
Fundamentals of Electronic Habib

Electricity occurs when electrons accumulate in or flow through the atoms that make up an object. And different types of materials, which are composed of different combinations of atoms, may allow those little electrons to move about more or less freely from atom to atom.

Conductivity: The term conductivity describes how easily electrons are able to move around within certain materials, and it’s determined by the structure of atoms in the material and how they’re connected to each other.

Materials with a relatively high conductivity are called conductors.

They allow the electrons in them to move about freely among the atoms. Metals, such as copper and gold, are commonly used as conductors in electric circuits. Materials that have a relatively low conductivity are called insulators, and they resist the movement of electrons. In insulated materials, the electrons are bound more tightly to the atoms, so they have a harder time moving around. Glass, rubber, and fiberglass are some of the materials that are commonly used as insulators. Since we can’t see electrons moving around, consider this analogy for conductors and insulators using something we can see, light. A clear glass is transparent and allows visible light to freely pass through it. This is analogous to an electrically conductive material, which allows electrons to move through it. 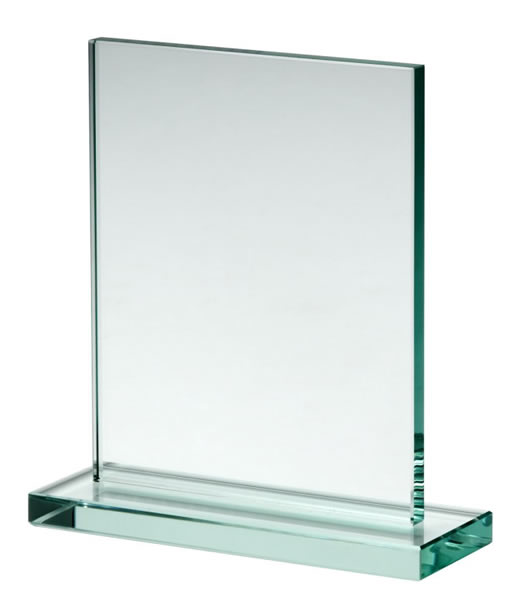 A ceramic mug, on the other hand, is opaque, and prevents light from passing through it. 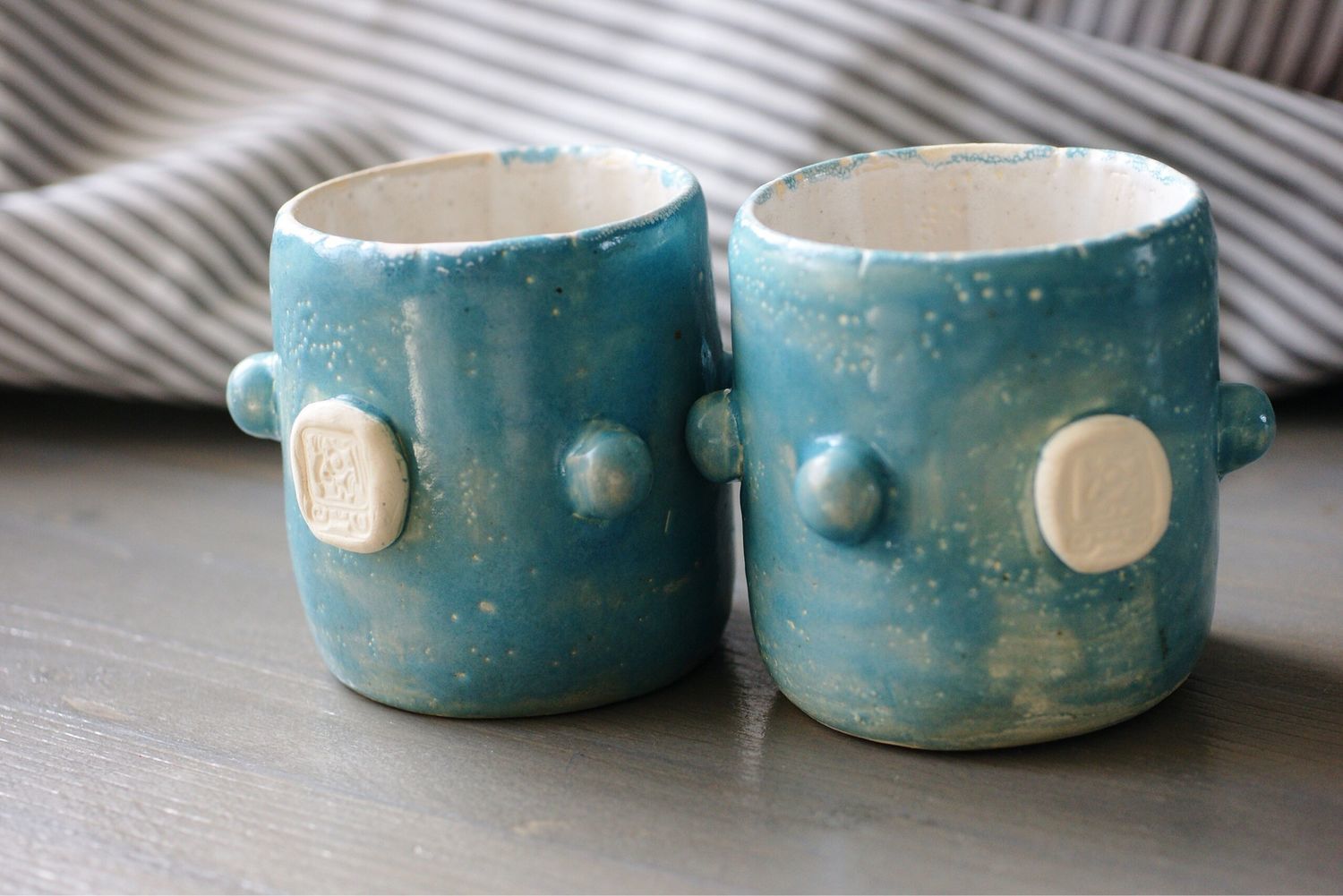 This is similar to an electrical insulator,which resists the motions of electrons through it. Now, not all materials are perfectly transparent or opaque,and in the same way, not all materials are perfect conductors or insulators to electricity. For example, a blue vase allows most of the light to pass through it, but it’s not perfectly transparent. In this analogy, the clear glass is a better conductor of light than the tinted blue vase. Even though we tend to categorize materials as either being an electrical conductor or an insulator, it’s important to remember that conductivity of materials exists along a spectrum. Certain materials make better conductors or insulators than others. Also, certain properties of a material might be changed by factors, such as temperature, which can impact the conductivity of that material. When building electronic circuits, we use combinations of conductive and insulative materials to control the flow of electrons, and a simple example of that is this piece of wire.

The inside of this wire is made of copper,which is an excellent conductor for electrons to flow through. The outside of the wire is wrapped in plastic,which acts as an insulator to protect the copper inside from accidentally touching other conductors, and it keeps the electrons flowing through the wire. To make an electrical connection between any two electronic components, like these two pieces of wire, we simply need to touch the conductive metal parts of the components together, and that will allow the electrons to move from one wire to the other. Just as a plumber uses pipes to control the flow of water through a house, we can use wires like these to control the flow of electrons throughout our circuits. 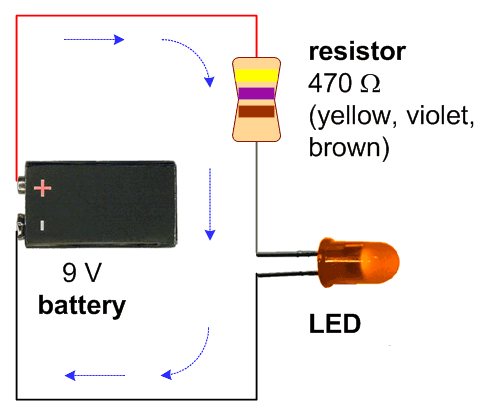